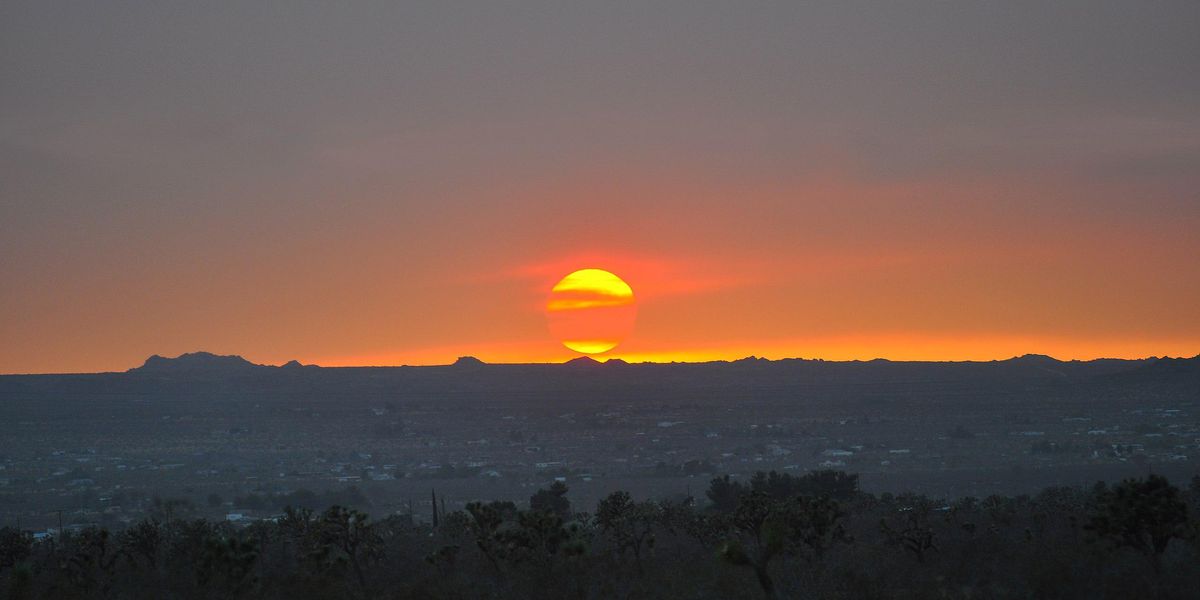 The idea sounds preposterous, straight out of a Ray Bradbury novel: Tint the planet’s atmosphere so the sun’s rays bounce back into space, instead of heating a planet growing increasingly warmer via fossil fuel emissions.

But the idea is gaining steam among some political leaders and scientists as global efforts to reduce greenhouse gas emissions fail and the effects of climate change are increasingly felt around the world.

A group of scientists, social justice advocates, Indigenous leaders, and youth on Wednesday decried the concept, saying the technology would widen disparities between global haves and have-nots, leave humanity exposed to even greater problems in the future, and tinker with a complex, essential system – our atmosphere – without fully understanding the consequences.

And it doesn’t solve the underlying problem: Increasing carbon dioxide emissions that linger in the atmosphere for thousands of years, acting like a thick down comforter for the planet. 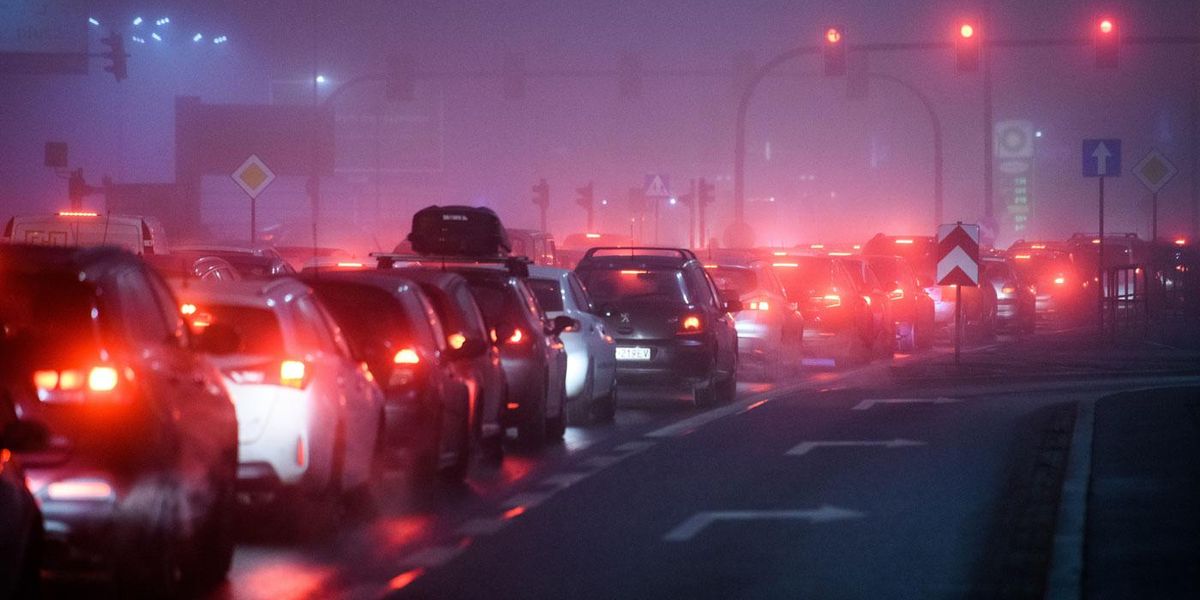 “We know from medicine that if you ignore the root cause and treat the symptom, the consequences are often fatal,” said Raymond Pierrehumbert, Halley Professor of Physics at the University of Oxford. “It’s an outrageous commitment to lay at the feet of future generations: To say we are going to continue to burn fossil fuels so we can get richer, and we’ll do that at the cost of forcing the next thousand generations of humanity to continue this without fail.”

“It’s an addiction … We become dependent on that technology, because we haven’t worked hard enough to kick the addiction” to fossil fuels, he said. “When you remove the technology, the results are disastrous.”

Geoengineering is the deliberate, large-scale intervention of major Earth systems to blunt climate change’s impact: adding sulfate particles to the atmosphere to reflect sunlight, or seeding the ocean with iron particles to promote algae growth that sucks carbon dioxide from the atmosphere.

It has made headlines as climate impacts have picked up: House Democrats included a geoengineering provision in their climate plan. The U.S. National Academies of Sciences recommended spending $100 million to $200 million over five years to expand understanding of solar geoengineering. This spring, Sweden nixed an experiment, scheduled for this month, to test technology that could dim the sun.

Proponents argue that the scale of climate change is such that all solutions need to be on the table.

Wednesday’s webinar was organized by the Center for International Environmental Law, the Heinrich Böll Foundation, the Indigenous Environmental Network and several other climate and social justice groups. Participants countered that geoengineering research closes the door to solutions and enables polluters – and rich countries – to continue using fossil fuels.

“It’s a dangerous distraction for the struggles ahead,” said Jennie Stephens, Dean’s Professor of Sustainability Science and Policy at Northeastern University. “It undermines and slows the transition away from fossil fuels to renewables.” 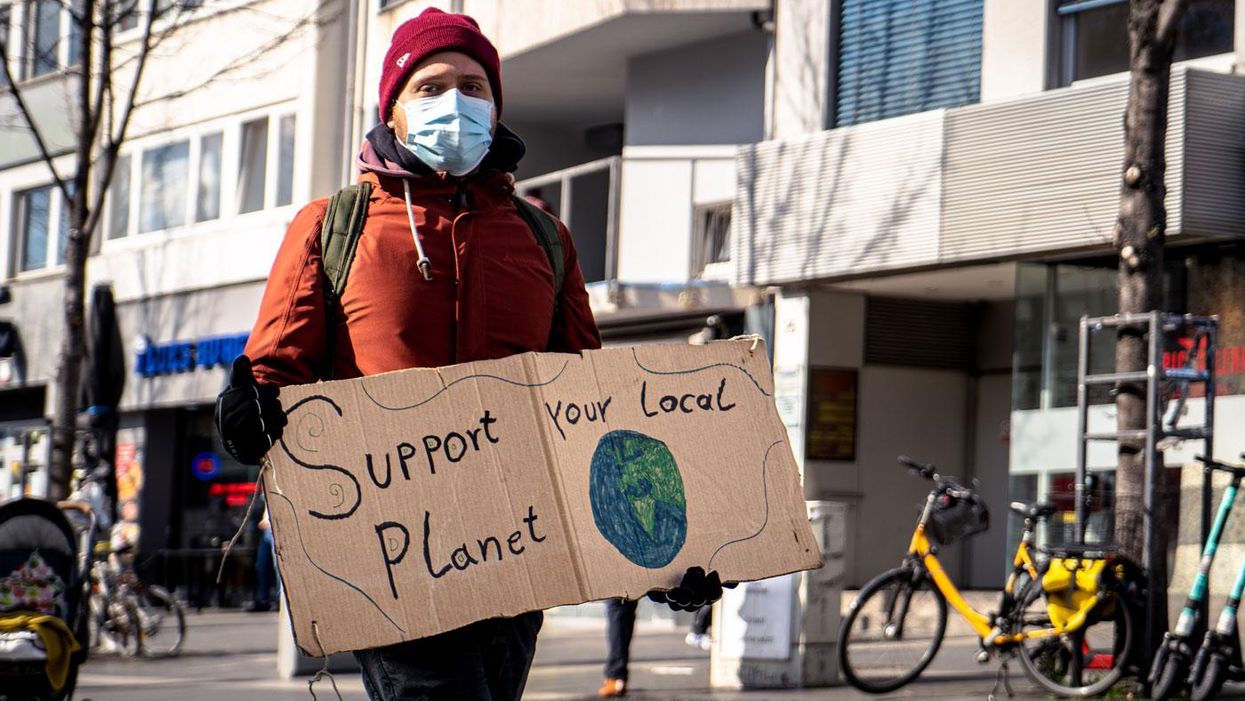 Any focus on such a “narrow technological intervention” like geoengineering, Stephens added, reinforces climate injustices – and fails to invest in the people, communities, housing and transportation solutions necessary to bring both social and economic justice in addition to a climate solution.

“It takes solutions off the table,” she said.

Added Mann: “It is about the politics at this point. We have the technology to solve the crisis. What we need is the political will. The very idea that we could deploy this idea in the future is being used as a crutch to take the pressure off polluters.”

For more reading on geoengineering, see The Escape Route, from November 2009, via The Daily Climate’s archives.

IT IS UP TO ALL OF US